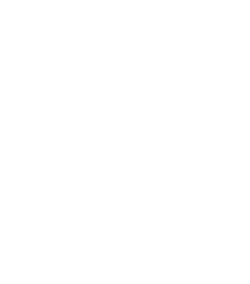 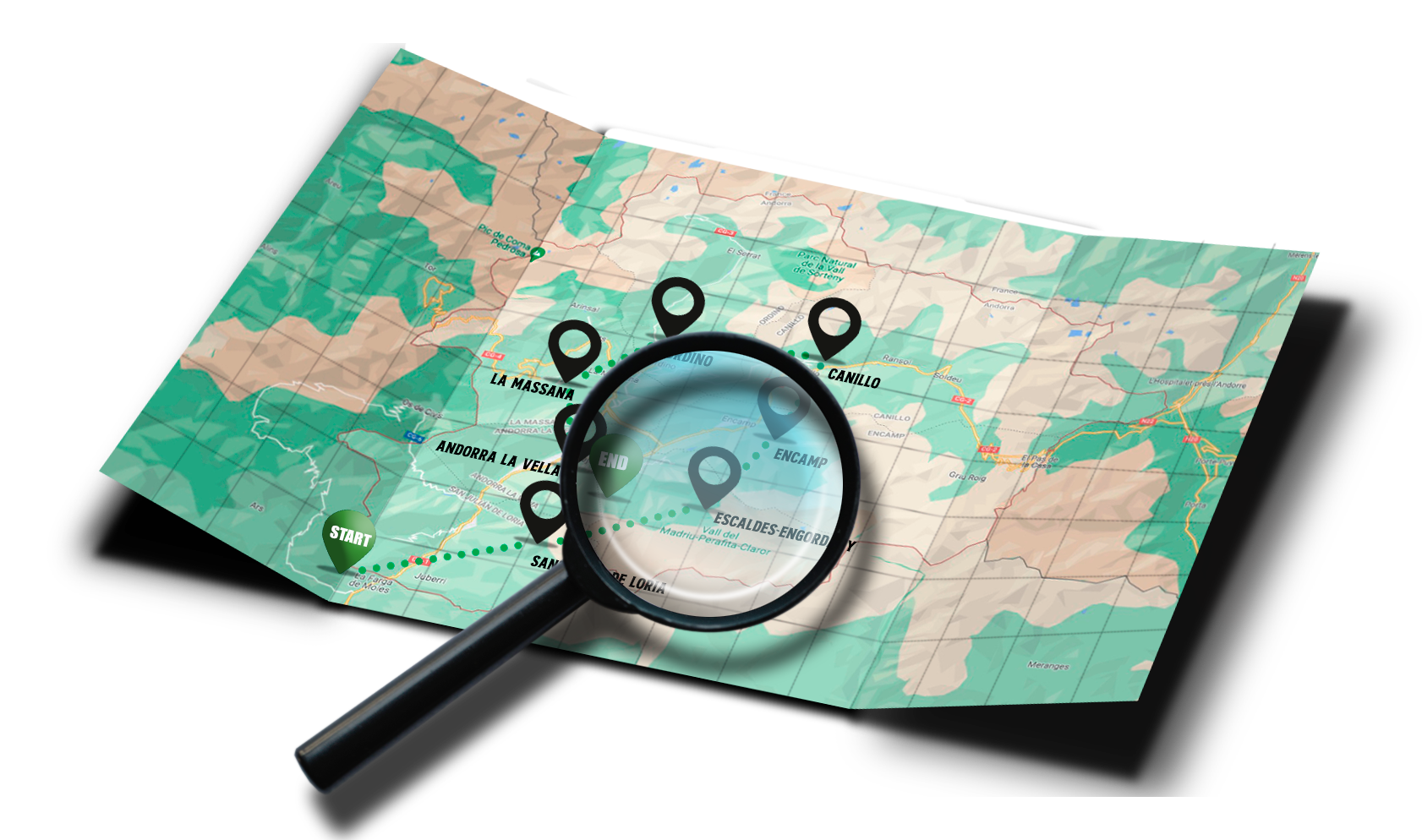 You have reached the next stop on the route, Escaldes-Engordany, which is the second most populated parish in the country. Its name comes from two important urban centres that were originally separated. First Engordany was founded and later Escaldes, which was born around thermal springs on a large subsurface fault.

One of the main tourist attractions of Escaldes-Engordany is its thermal waters and spas, such as the renowned Caldea Thermoludic Centre. Other attractions in the area include the church of Sant Miquel d’Engolasters, the Tosca Bridge, the Thyssen Museum and the shopping area.

The parish has a large territory that forms part of the Madriu-Perafita-Claror Valley, recognised by UNESCO as a World Heritage Site for its scenic value and where water becomes a major element of great cultural value, a reflection of life in the mountains.

For this reason, the mystery of ANDORRA ESCAPELAND that you will find in Escaldes-Engordany is inspired by water.

Before visiting Escaldes-Engordany, we suggest you solve the following enigma and prepare yourselves for what you might find there.